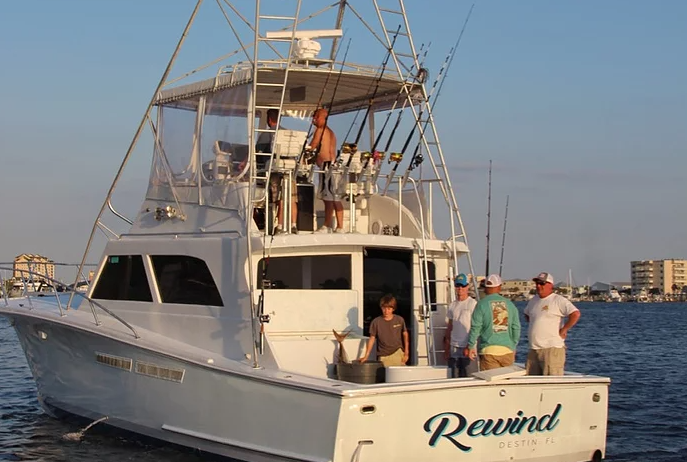 Rodeo Captain of the Year

Captain Reid Phillips and his family have lived in Destin since 2001. Captain Reid has been working on the Destin Harbor as a mate or Captain since 2003, but he has fished the Gulf of Mexico his entire life. Until 2016, he ran the popular party boat, the Destin Princess. He was also honored as Rodeo Captain of the Year in the Party Boat Division in 2015.

If the mahogany walls could talk! The Rewind has an interesting history that began with its first owner, Sony Records who purchased it for a 1970s rock band. The next owner brought the boat to the Gulf of Mexico and it has been used as a research vessel as well as being run as a successful charter tournament boat out of Pensacola, Florida. The boat was built in Egg Harbor, New Jersey by the well known boat makers of the same name. Built in 1975, the Rewind is a 46-foot single hull Sport Fisherman with an updated John Deere engine. The boat was renovated in 2016, including a paint job from top to bottom, updated interior as well as full engine, generator, and electrical systems maintenance to keep the Rewind looking good AND running safe! The boat is equipped with air conditioning, satellite radio, and a flat screen TV with DVD player. It has sleeping berths and a bathroom as well as a well equipped galley that includes a refrigerator, microwave, and Keurig coffee maker that is especially appreciated on long charters.

Housing the largest fishing fleet in Florida, Destin really is the world’s luckiest fishing village. Leonard Destin founded the city between 1845 and 1850, however the beautiful white sand beaches didn’t become a tourist hotspot until the 1970s. Tourism is the main source of income for thousands of families in the area, of which fishing is a huge component. While the busiest fishing season may be for Spring Breaks and Summer Vacations, we have great fishing weather in the Fall and Winter too. The Destin Fishing Rodeo is a great Autumn tradition; it takes place during the entire month of October. Book a trip in October and you can weigh in your catch and get a picture with Miss Destin!

Swimming With A Wild Stingray In Destin, FL #fishing

Sharks and Mackerel. Destin, Florida, May 2021

You got SHARK’D! Multi-species catch in Destin, FL! 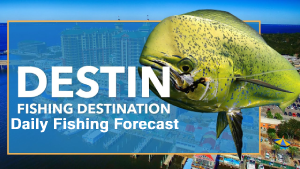 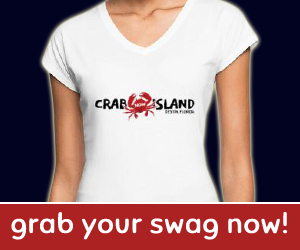